After the Scotland I coudn't make the owls meet, infact I'm here!! This time I tried something new... but the result are very bad!!! Ahhh when one is in a hurry. I bought a trigger (Miops) for my camera, and this permit to use a laser like a sensor to catch something in fly, like a bird, or a owl .

So after taking the specific connection cable for my Sony A99II I do some home test, connect it, configure the trigger, active the laser (one of the green ones that are often used in Astronomy because the ray is visible) and the point On the trigger sensor, at this point I put my hand in front of the sensor and the camera clicks !!!

It's okay at home and with daylight, but at night the laser beam is pretty much visible and the visual field illuminates so much that I had to disconnect everything before the owls arrived, because the laser would have been too much in the picture. The idea was to take the laser beam off the trigger when an owl was flying in front of the camera, but given the laser invasion I will have to try it with another type, the red ones that do not emit the beam but virtually You see only the bright red spot, and hope that when a volatile passes in front of it enough hiding the laser itself. Just to give you an idea of my green laser and what I saw: 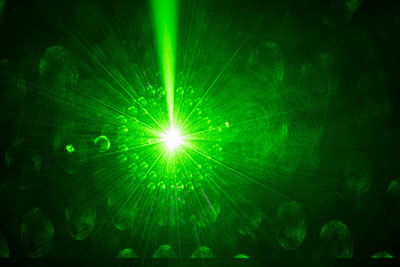 So, I wait and finally arrive the owls, before the two youngs men arrive that are now beautifully grown, then the adults arrive but remain apart. I take a few clicks, but nothing special, but above all I enjoy seeing what these four puppies do, or rather they do not, because apart from smoothing pens and feathers, for at least two hours they are always at the same point. 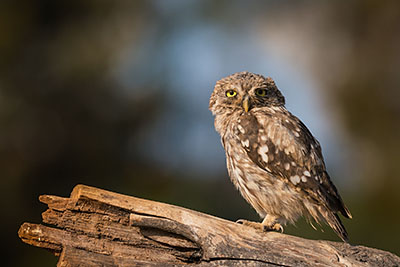 This is the picture of one of the two young people who is grown a lot, for the feathers and feathers on the wings are similar to those of the adults, while in the head there are still bottles.

Next time I look back !!

We have 253 guests and no members online